I’ll remember this moment for the rest of my life. It was April 11, 2013. Oprah was in town and I was asked, along with Jamie Orchard, a news anchor at Global, to introduce her to the Quebecois audience attending her conference at the Bell Centre. 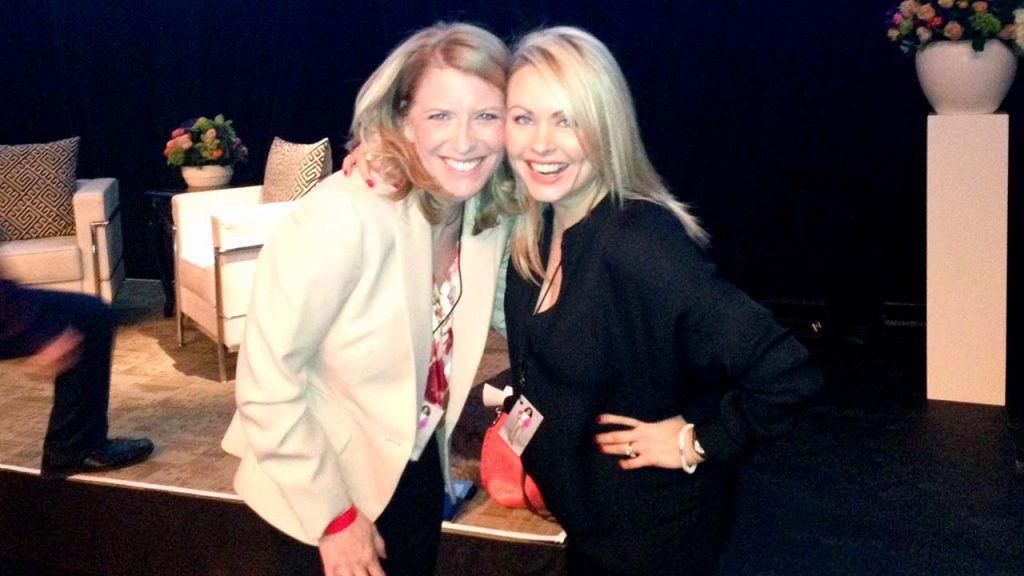 Our plan worked because Oprah was so touched when she hit the stage. She noted how she had never before been greeted with so much warmth. And then she launched into her talk, with some nods to our opening address (and some winks in our direction). It was incredible introducing Oprah, but what was even better was being able to listen to her speak within reach. Iohann and his mother, Marie-Claire, were with me and we all experienced an unforgettable evening together after an unbelievable day. 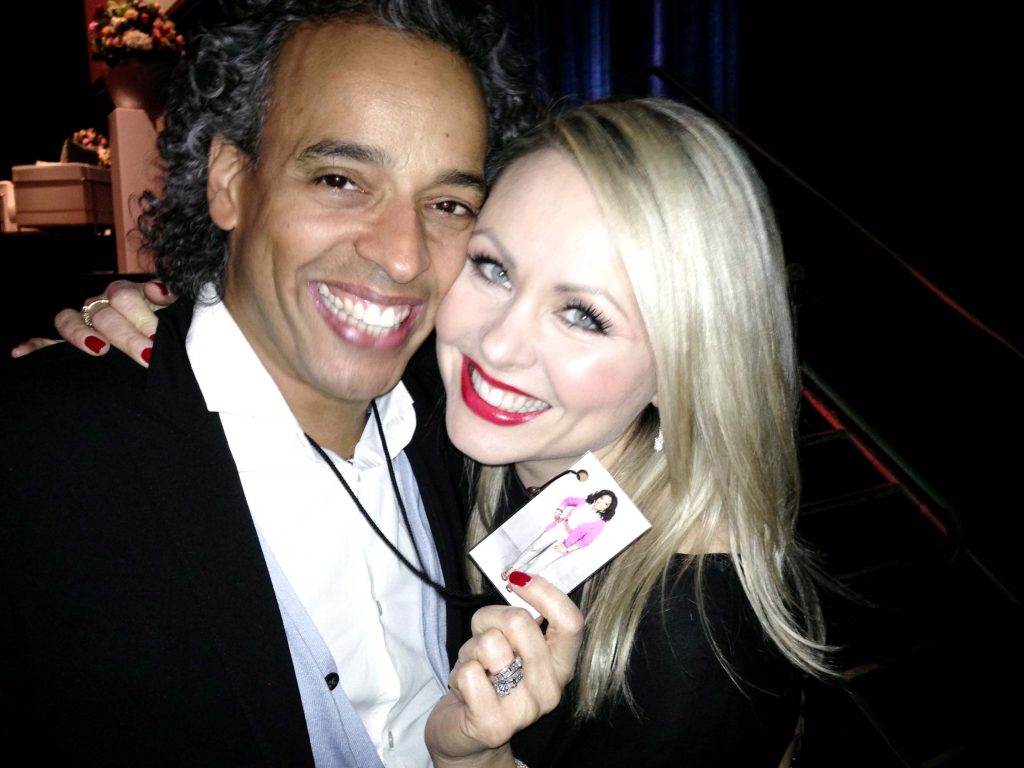 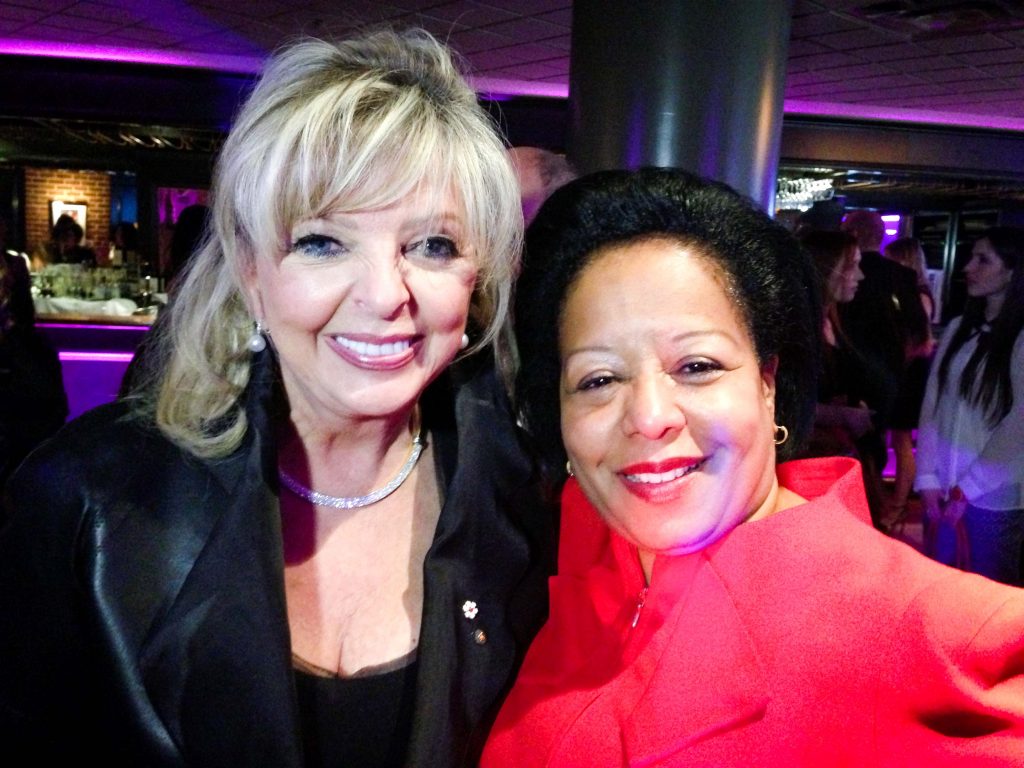 A Race Against the Clock

At the time, I was hosting a show during the afternoon drive for Rythme FM with Sébastien Benoit. I had one rehearsal with Jamie in the afternoon and then I had to go on the air. (At the time, we were hosting at the Bonaventure studio.) After that, I had to get to the Bell Centre for a little cocktail hour and a photo shoot with Oprah for the event. For the sake of the cause, I had my makeup done while I was on air, while Seb looked on, completely lost for words. Then I literally ran from the studio to the Bell Centre, and got there just in time to take the photo. 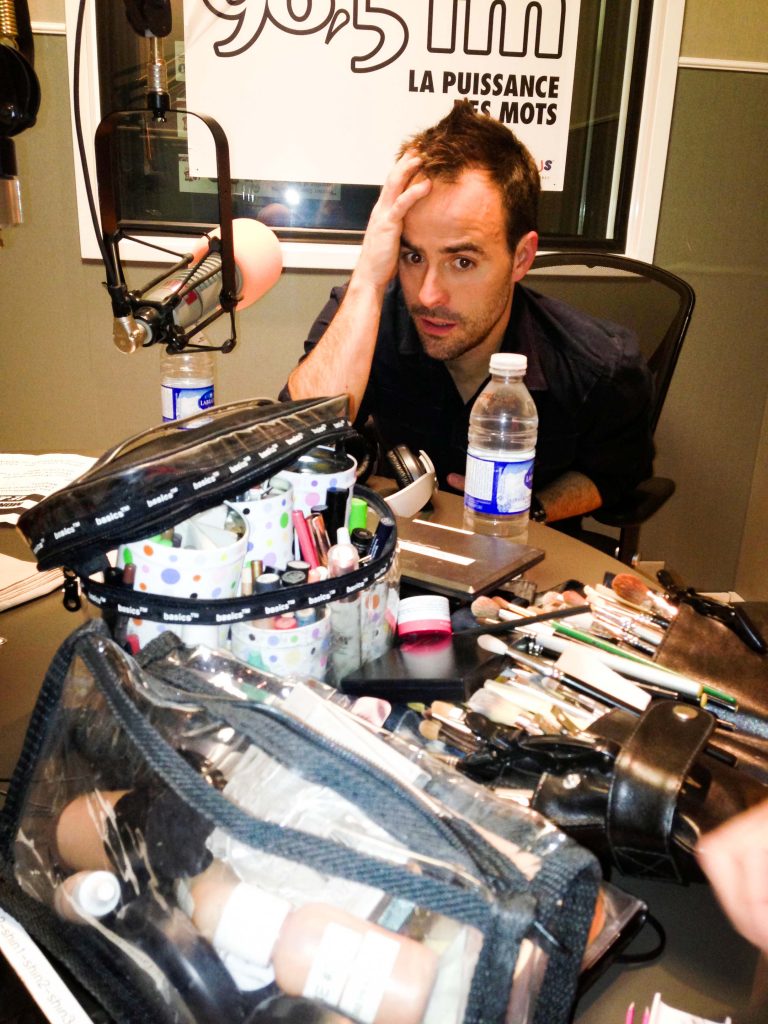 I mean obviously! You want to know what Oprah is like? She’s a grand dame, in every sense of the word. She’s got plenty of centimeters over me! She’s warm, attentive, and grateful. She even took the time to handwrite a thank-you note for my introduction. And I’ll treasure it forever. 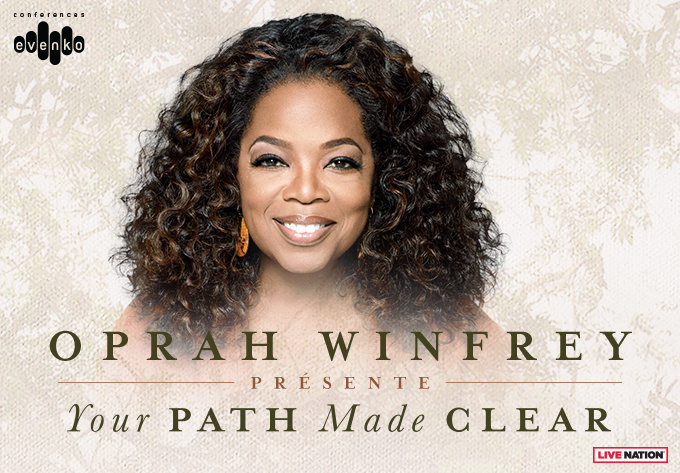 Oprah will be back in Montreal on June 16 to present her talk, Your Path Made Clear. Tickets will be on sale here starting May 3.