For the past few weeks, my heart has really been in music and my head in making the artists of our new company, Ray-On, shine. Iohann and I have acquired Ray-On along with its sister companies, sync agency Harris&Wolff and film composer/record producer agency Maisonnette, which will now fall under the Ray-On banner.

Ray-On offers a creative environment, personalized support and distribution for both emerging and established artists. It also offers music rights management for all types of productions. If you knew how much I love my new team! I pinch myself everyday to check that I’m not dreaming. I can’t believe that I get to help all these talented artists shine on Quebec and international productions! 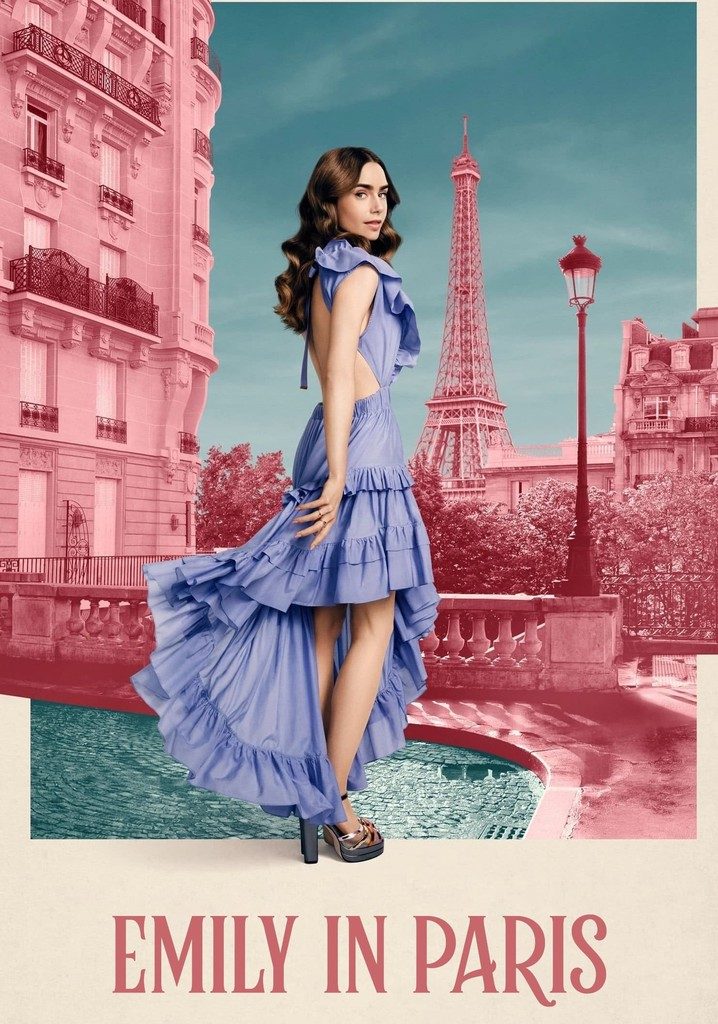 With its unique and carefully selected music catalog, the team offers complete services to producers in film, television, advertising and video games. The company has a proven track record here and abroad, totaling more than 450 placements/licenses over the past five years including such major successes as Queen of the South, Tiny Pretty Things and Gentefied (Netflix), Black Lightning (CW), Woke (Sony Picture), Soulmates (Amazon Prime), season two of Family Law (Global TV), season three of Diggstown (CBC), Snatch (Crave), Nike, Redbull, as well as The Crew 2 (Ubisoft) and the films The Disappearance of Fireflies and The Death & Life of John F. Donovan.

Among the most recent placements, Sara-Danielle’s song “Scared” is featured in season 2 of Emily in Paris, and more closer to home, Jérôme Minière, Allyson Pétrin and Claudelle’s songs are featured in the TV series Après starring Karine Vanasse. 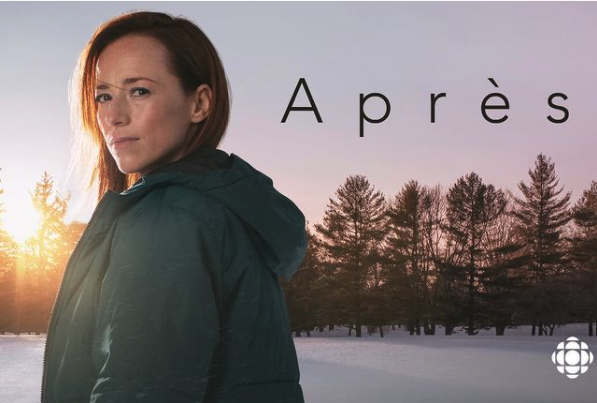 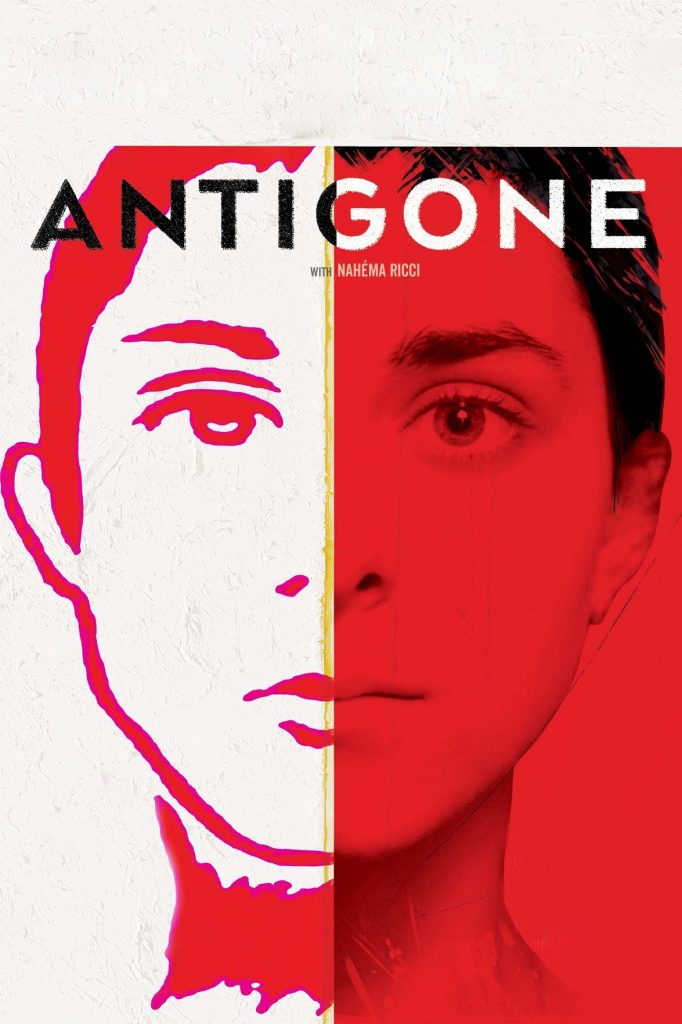 THE ARTIST IS IN CONTROL OF THEIR DEVELOPMENT

Ray-On meets the growing needs of artists who wish to make their music known and make a living from their art — all while maintaining their independence and control over what they create. It also broadens their horizon by offering the possibility of scoring and syncing. Among the artists benefiting from Ray-On’s services are Boogát, Claudelle, Gustafson, Jérôme Minière, Kallitechnis, Ramon Chicharron, TEKE::TEKE as well as Trudy, an artist who just signed with Ray-On. 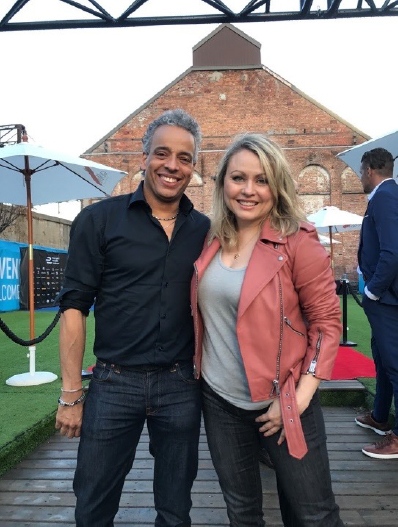 Iohann and I have always wanted to better serve and facilitate storytelling, people and creating connections between artists from all walks of life. With Ray-On, that artistic vision prevails and I’m thrilled with the possibilities. The only thing I’m missing is a big party to meet all the artists “live” and not on Zoom, but that day will come soon!

In the meantime, check out the artists we’re so proud of on this playlist and follow us on social media because we’ll be sharing some great news soon!