A blessing is coming my way: I am going to be (somewhat) admired by my teen daughters! Obviously, I can only sway them if I don’t embarrass them as a guest judge on their favourite show, CANADA’S DRAG RACE. Part of RUPAUL’S DRAG RACE franchise, the search for CANADA’S NEXT DRAG SUPERSTAR is now in its second season, which will premiere on October 14 at 9 p.m. on Crave. I’ll be joining the team for a very special episode airing in late fall!

You cannot even imagine what my eardrums went through when I told the girls I would be a guest judge on the same show that unveiled Rita Baga to the world. The whole world? Really? Well, yes! This reality show competition is devoured by mega-fans worldwide. The original version has aired on VHI for the last 13 years and spawned a franchise: there are versions of the show airing in the UK, Spain, Thailand, Holland and now Canada. (Personally, I am a big fan of the Australian version.) And let’s not even start with All Stars. When I say it is devoured by the world — I mean it!

For the second season of CANADA’S DRAG RACE: CANADA’S NEXT DRAG SUPERSTAR, Québec will be represented by four diverse drag queens — that’s twice the number of queens from last year! Pythia is a nonbinary drag artist from Greece who has been living in our city for the last few years. Pythia’s passion for photography and history are considered assets to the many challenges during the competition. Suki Doll, another Montrealer, is a fashion designer who has created costumes for some of the biggest drag stars in Québec. Suki grew up with seven other siblings and wants to represent the Asian community in the city. There are equally fierce representatives from Québec City: Adriana, who immigrated from Colombia at 16 and Océane Aqua-Black, who just earned the title of best lip-syncher in Québec. Océane is a big fan of K-Pop and can lip sync in English, French, Spanish, German and Korean. The superwomen of Québec drag make up a third of the candidates in the competition.

So what’s at stake? The title of best drag queen! RuPaul is looking for a queen with charisma, uniqueness, nerve and talent. That means that everyone is critiqued on creativity, how they play the game, acting ability, choreography, makeup, hair, wigs and costume design. (No one is faster with a sewing machine than a drag queen who’s about to hit the stage!) At the end of each episode, a contestant sasha away until one is crowned (and awarded with $100,000). On top of everyone’s favourite segments like Snatch Game, Rumails et Untucked, fans of RUPAUL’S DRAG RACE can look forward to some surprises, “Ru-velations” and never-before-seen challenges in season 2.

SO WHAT’S THE LINK BETWEEN RUPAUL AND ME? 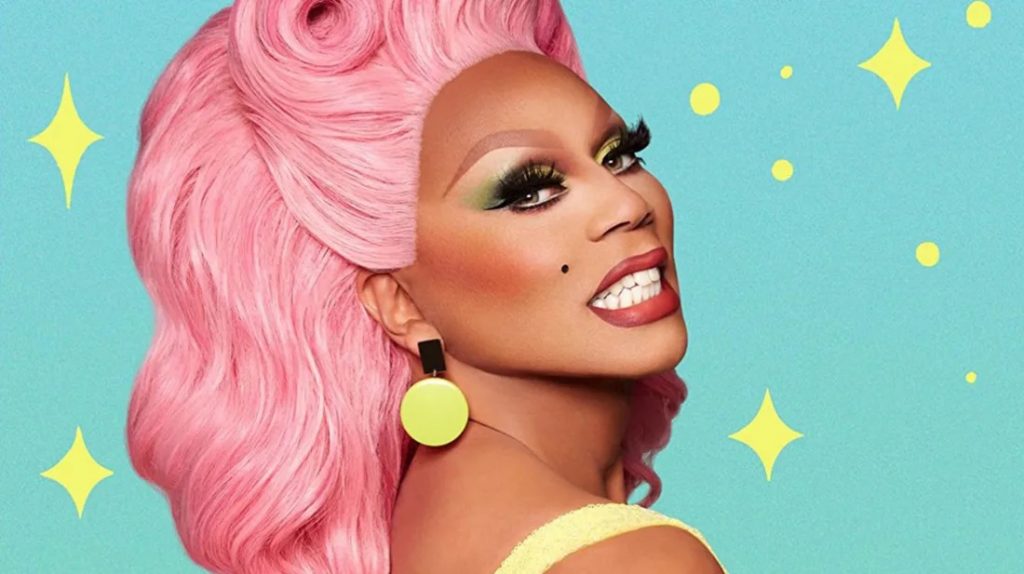 If you know, you know: RuPaul wrote a song for me called Everybody say love that I recorded in New York in 1993 for my album Tempted. At the time, RuPaul was ruling every dancefloor with the hit Supermodel (YouBetterWork), but took the time to come and encourage me in the studio while I worked away his producer and friend Jimmy Harry (Madonna, Britney Spears, Pink, Kylie Minogue). Ru stopped by in jeans, a t-shirt and cap and let me tell you that even though the sequins and heels were tucked away, he charmed me plenty!

I’ll tell you more about this later, but for now, know that season 2 of Canada’s Drag Race, will premiere on Thursday, October 14, at 9 p.m. on Crave.