I’m thrilled to announce that I’ll be joining you in Ottawa and live on television to celebrate Canada’s 150th birthday! 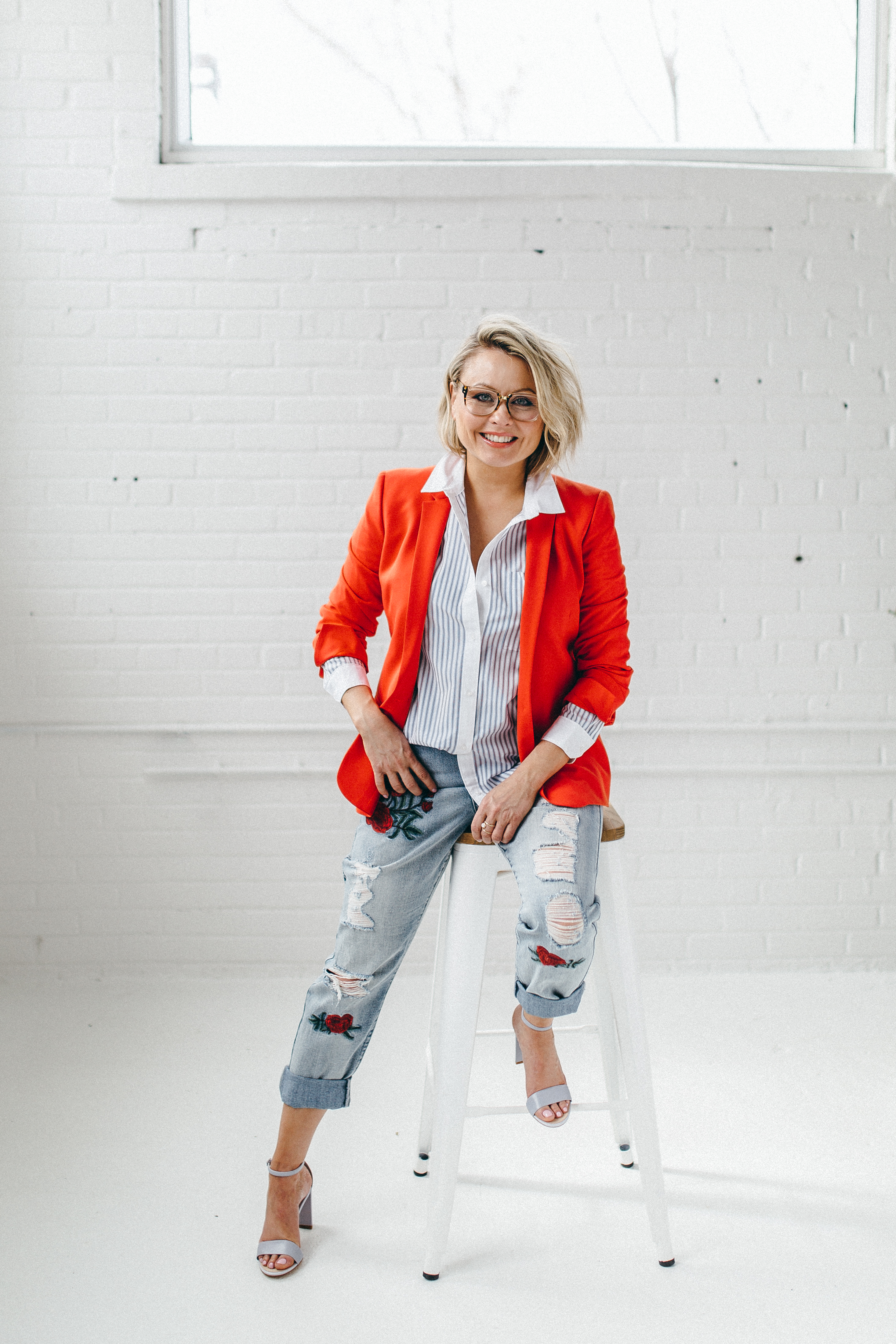 I’ll have the honour of hosting the opening ceremonies with Sandra Oh (a.k.a. Dr. Christina Yang from Grey’s Anatomy) on Parliament Hill on July 1st 2017 at noon, in the presence of Prime Minister Justin Trudeau and Sophie Grégoire-Trudeau, governor general David Johnston, Minister of Canadian Heritage Mélanie Joly, and last but certainly not least, the Prince of Wales and Duchess of Cornwall. The ceremonies will be broadcast live on CBC News Network and ICI RDI, among other networks. 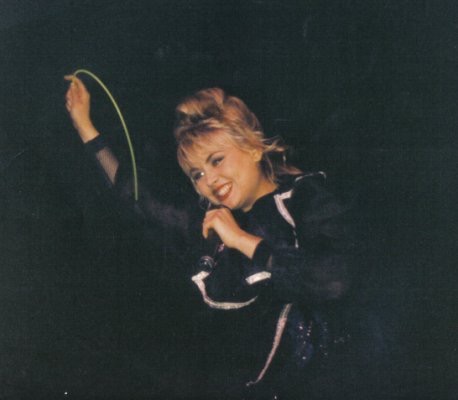 This won’t be the first time that I take to the stage to celebrate our nation’s birth; some of you might remember my performance in Montreal’s Old Port in 1992. Back then, mic’s had wires and the Internet was just the average Joe’s science fiction dream! I didn’t have any pictures of this show but a fan sent me two. Let’s just say it was… another time! Almost 30 years later, I’m particularly touched to be hosting the opening ceremonies with another woman by my side.

Canada’s 150th anniversary also provides the perfect occasion to emphasize our commitment to reaching out and engaging with one another across communities. I’m a Canadian, a Québécoise, and a Montrealer, but I know that my roots have vast and diverse origins: French, First Nations, Jewish, Spanish… And that’s just what I know without having done any genetic testing! As for Sandra, she’s also Canadian, with parents born in Korea. As Canadians, our diversity unites us and highlights the fact that we are all interconnected. 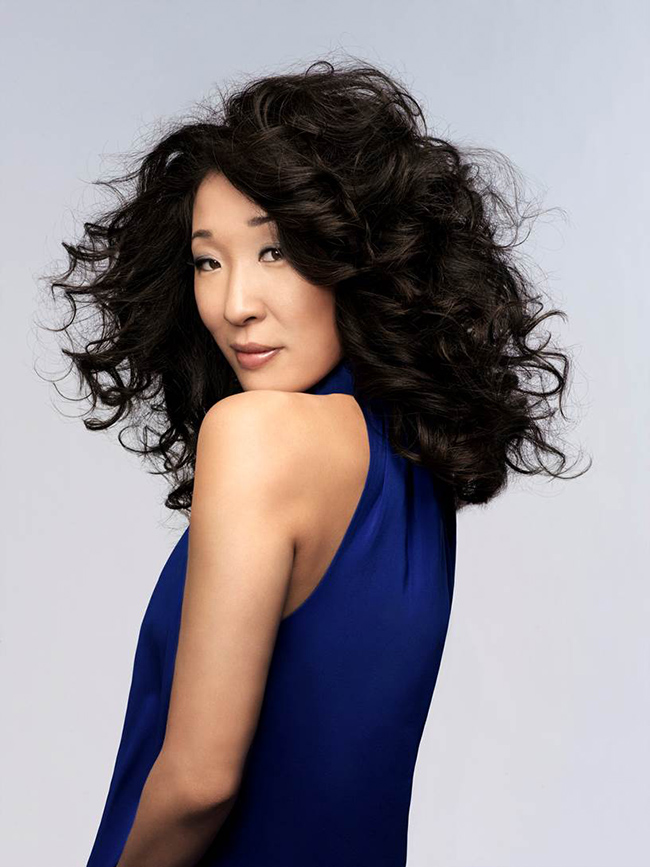 The Canada 150 celebrations will take place between June 30th and July 2nd at three different sites: Parliament Hill, the Canadian Museum of History, and Major’s Hill Park. Artists from all over the country will join in the fun, including Cirque du Soleil, Marie-Mai, Lisa LeBlanc and Louis-Jean Cormier.

Psst! Sandra will finally be back on TV, in a brand-new series that should be broadcast in 2018. See details here. 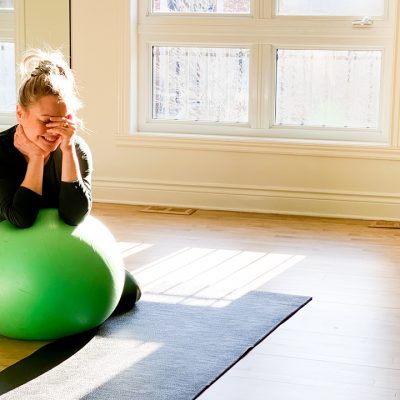