Goop began as a simple newsletter dreamed up at Gwyneth Paltrow’s kitchen counter. The first edition back in 2008 started with a couple recipes – turkey and banana bread, specifically. When she opened the first cheque from Goop’s sponsors – a whopping $45! – she whooped with joy. Today, her health and wellness site, Goop.com, is one of the most profitable and controversial online magazines.

I was invited to attend the first Canadian edition of the In Goop Health summit in Montreal. Hours before Gwyneth’s appearance, I met with Elise Loehnen, Goop’s Chief Content Officer, at Hotel William Grey in Old Montreal. 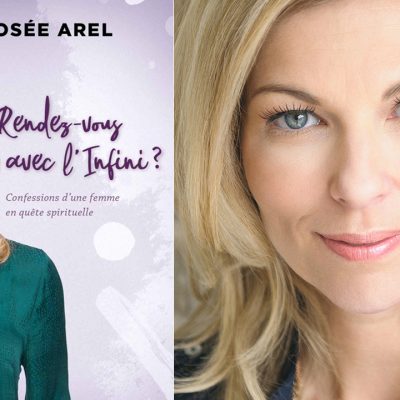 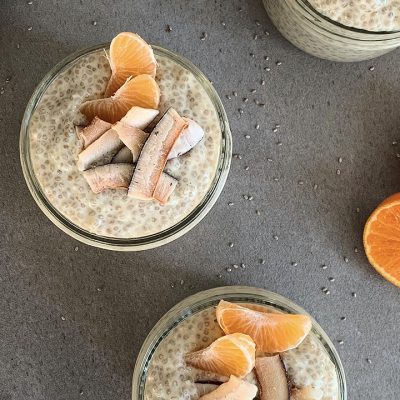 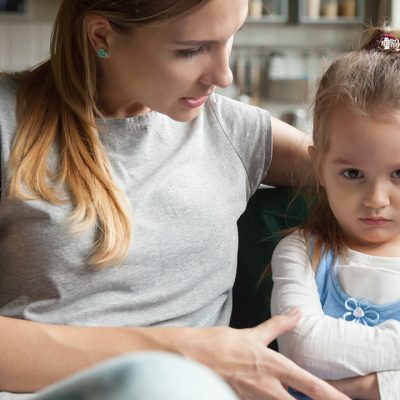 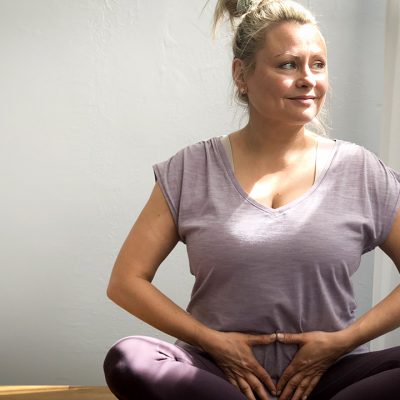 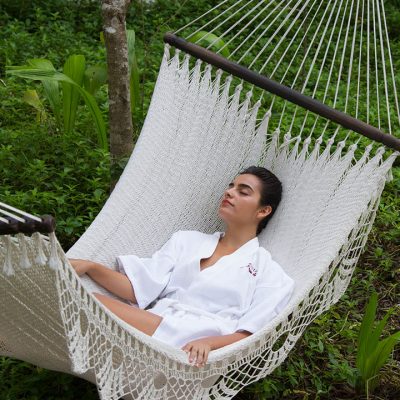 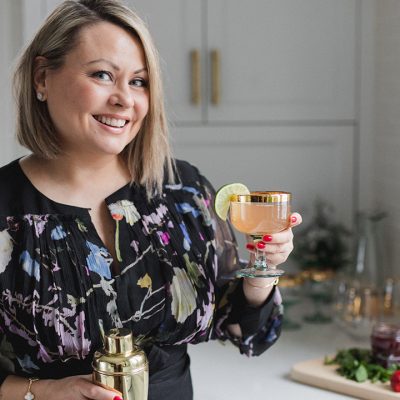