2017 will definitely be the year I reconnect with the RoC! On July 1, I had the honour of co-hosting the opening ceremonies of Canada 150. Now, I am in Toronto presenting a music video that made a mark on Canadian music history. It’s been a while since “Bye Bye Mon Cowboy”, so here’s a summary of what I’ve been up to over the years. Meet Mitsou Gélinas, the website editor, radio and TV host, businesswoman and proud mother of two. First, let’s pick up where we left off, so I can tell you why I’m here at the TIFF.

I was only 17 when I released “Bye Bye Mon Cowboy.” It was my first single off my debut album, El Mundo. This song literally launched my career as a pop star when it became an instant hit in both the French and English markets — a rare achievement at the time. 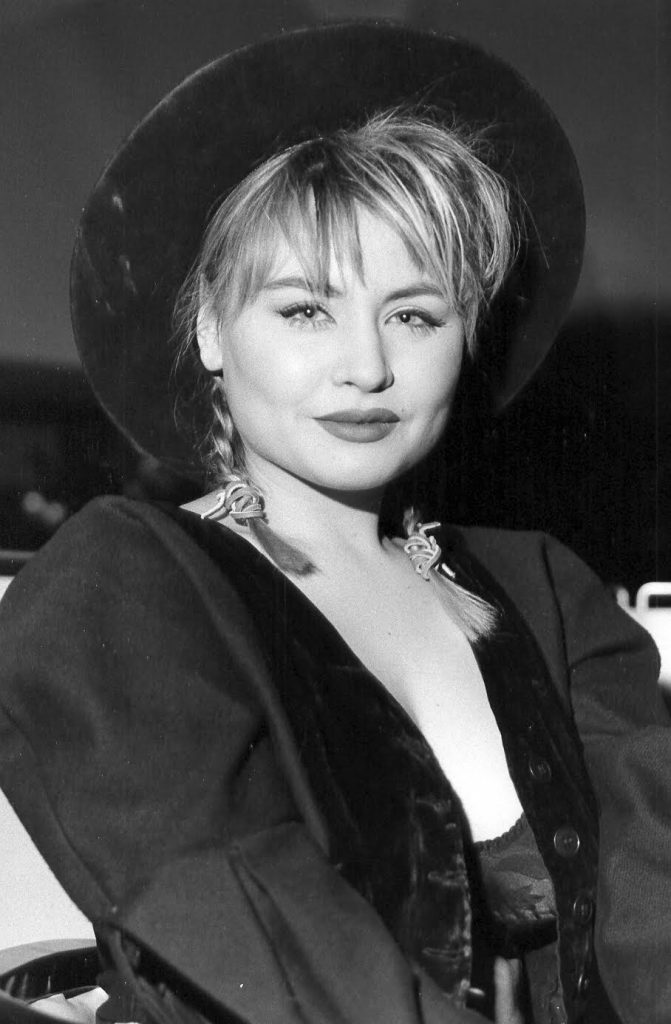 Directed by Pierre Gendron and Ronald Houle, the music video was shot in a Montreal loft space with a modest $1,800 budget. Meanwhile, as the song gained popularity, Shep Pettibone, the noted record producer and songwriter for Madonna, remixed the song. Soon, we were off to New York City to shoot a second video. Beauty and fashion director Jim Sonzero directed this one, and the budget was now $100,000.

Seven albums, many more music videos and four acting credits later, and I was ready to take my career in a different direction.

In 2001, I started hosting radio and television shows and have been on the air almost every day since then. Working in radio satisfies the performer in me. The plus side is that I get to host a show (without having to worry about makeup or outfits) and I get to connect with an audience! After 11 years on Énergie’s number-one morning show, I moved on to Rythme FM, where I co-host Québec’s number-one lunchtime radio show with Jean-Philippe Dion. 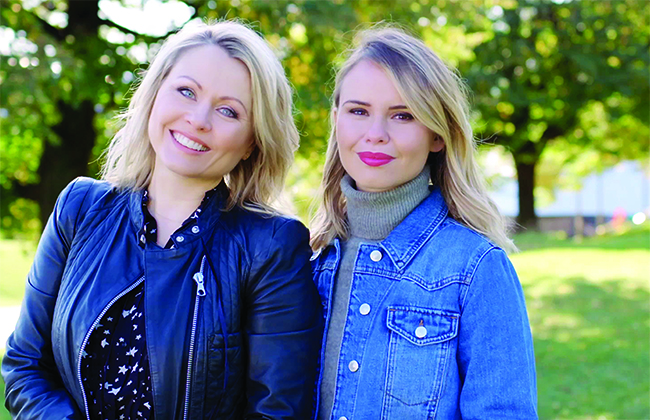 After seven years of editing Clin d’œil, I decided to launch my own lifestyle blog/website, Mitsou.com. At first, my intention was to use it as a tool for staying in touch with fans, but it soon grew into an online community with hundreds of thousands of visitors every month. Today, I write articles for the blog and oversee a team of 25 contributors who also write about their personal life experiences and share advice with our readers. Major companies like L’Oréal, Converse and Naturiste have partnered with the website to promote their brands and create original, quality content. There’s an English section to it as well, so be sure take a look!

There were other things going on behind the scenes, too. I was undertaking a new set of challenges and becoming a businesswoman. In 1997, I co-founded the Dazmo Group with my husband and partner of 21 years, Iohann Martin, and my friend Andrew Lapierre. It’s an umbrella of many other companies, too. Dazmo is a music production company, offering film, television and advertising scoring. Video MTL and Video Assist provide technical expertise in video production, from equipment leasing, to post-production services. 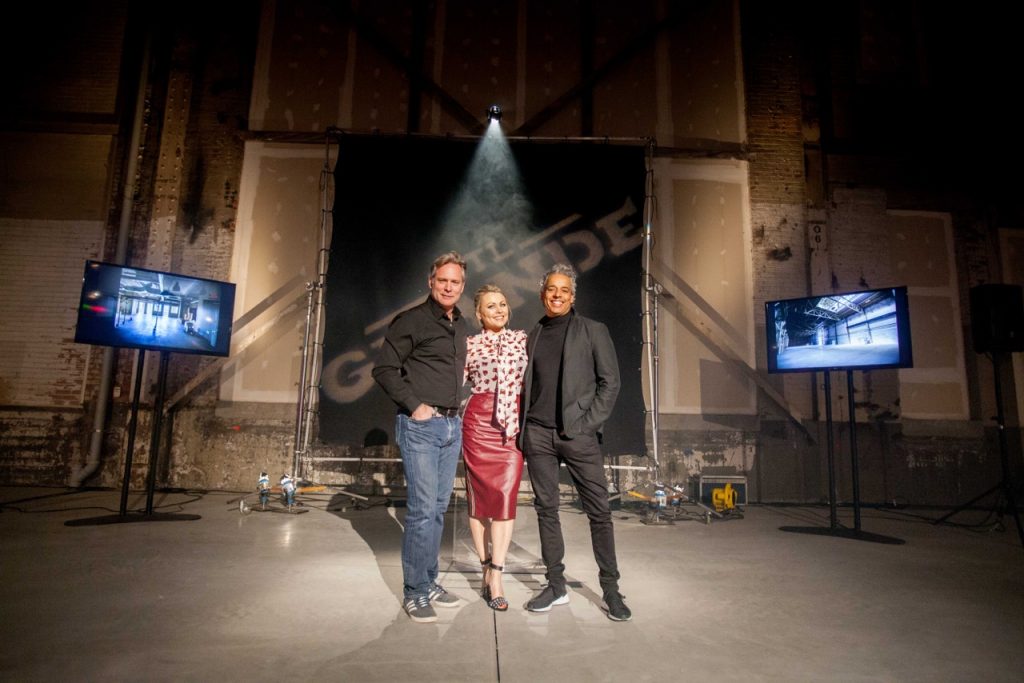 In 2016, the Dazmo Group launched a new and exciting chapter in their long-standing history with MTL Grandé Studios. These film studios, sitting on a historic lot previously owned by CN railways, offer 250,000 sq. ft. of studio space along with production offices and a tremendous backlot. By offering a wide range of integrated services, MTL Grandé Studios aims to forge Montreal’s reputation as a prime production location catering to both local and international productions. Since its launch last fall, these studios have housed productions such as Paramount/Amazon’s Jack Ryan series, Fox’s X-Men and MGM’s series The Truth about the Harry Quebert Affair, among other commercial projects. MTL Grandé Studios have also hosted large-scale events such as the 2017 Montreal F1 opening night party.

I’m also the proud mother of 13-year-old Stella-Rose, 10-year-old Mila and stepmom to Kaia, who is now 27. My hands might be full, but I’m always dreaming up more projects for the future to come. 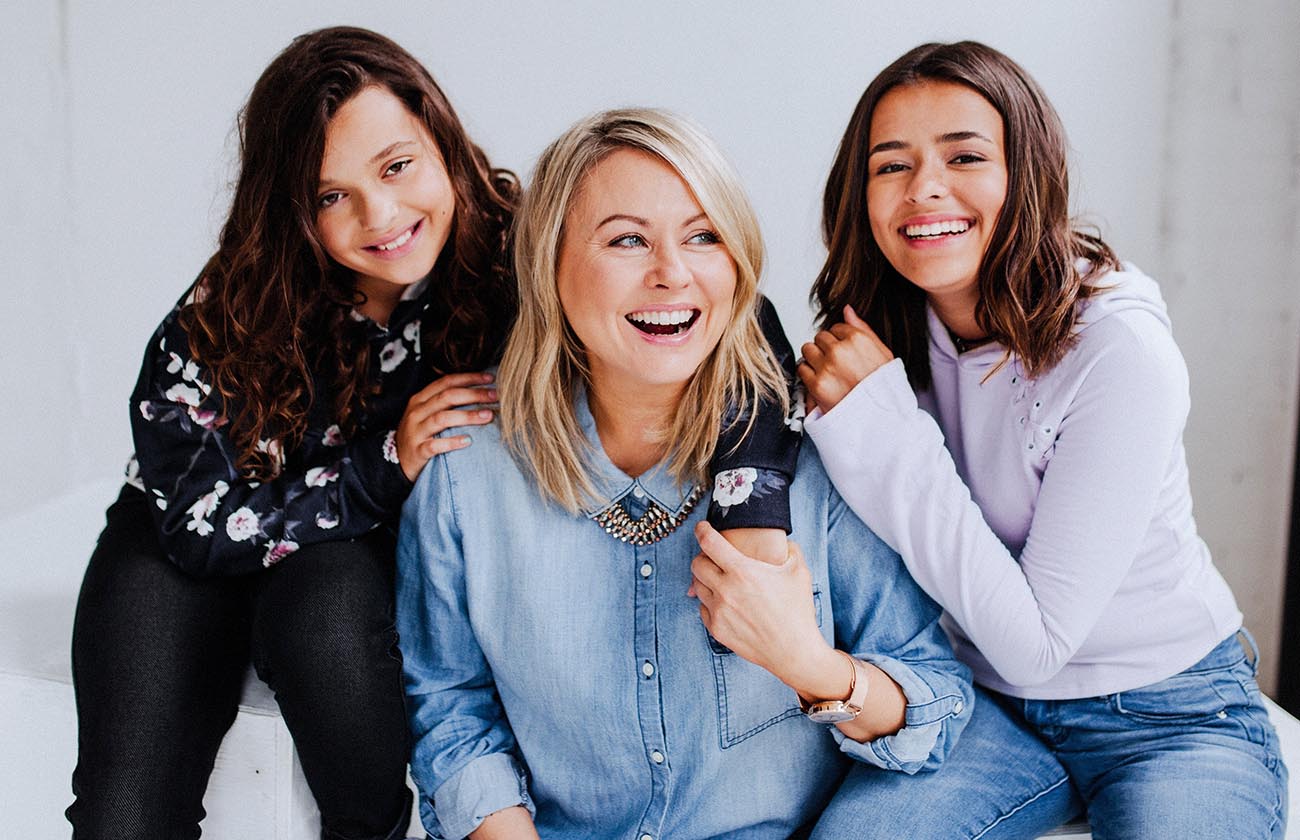 In Honour of my Grandfather: Studio Gratien-Gélinas 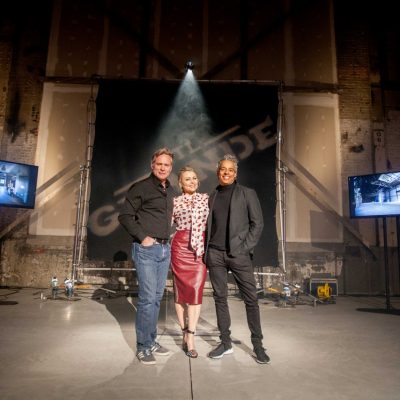 Mitsou: Bye Bye and Beyond