Originally recognized as work gear for 19th-century workers, the jumpsuit became the uniform of fighter pilots and paratroopers during the Second World War. It was at the end of the ’60s that it appeared on the catwalks, thanks to none other than Yves Saint Laurent who made it the star of 1968. It then made a notable return thanks to the famous music video Rock with you by Michael Jackson who wore a glittery version! The star of the 1980s, the jumpsuit is once again essential.

The jumpsuit, whether short or long, can be scary. How do you wear it? What are the mistakes to avoid? Which jumpsuit should you select for to your body type? It’s true that it’s necessary to make the right choice of jumpsuit because your whole outfit will revolve around this one piece. For that same reason, it is easy to dress up or down. The type of shoes you choose (heeled shoes, open-toe sandals, espadrilles, or mules) will set the tone for your outfit.

If the jumpsuit is such a prominent trend this season, it’s probably because it works for so many situations. We love the chic and professional version for the office, the sexy and classy evening version and the casual and comfortable version for the weekend. Here are some good tips, five short and long-sleeved looks to inspire you, Mitsou’s favourite jumpsuit and our 10 favourite models this season.

Winning jumpsuits for your body type

Here is our selection of 10 irresistible models of the season 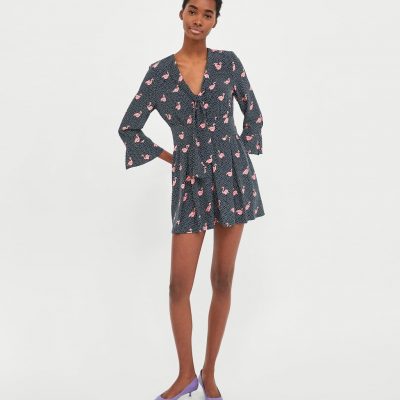 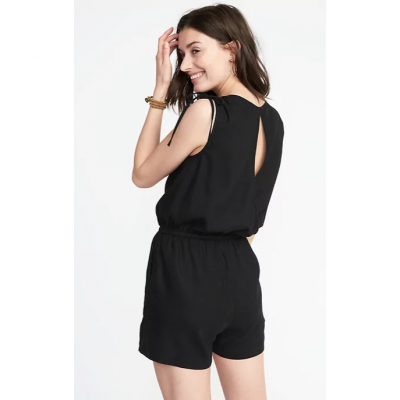 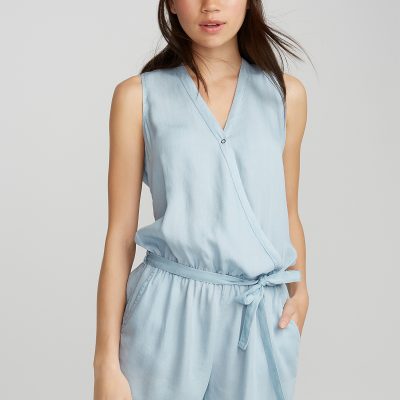 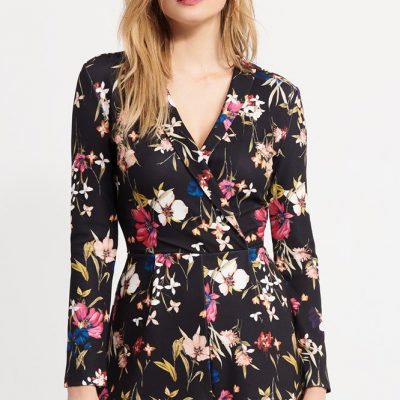 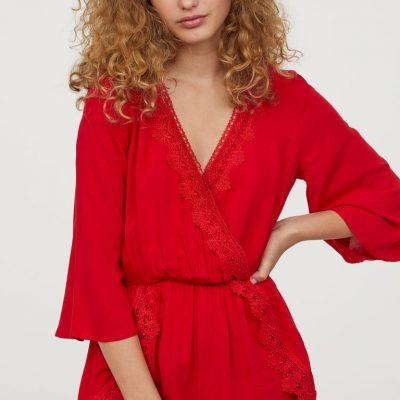 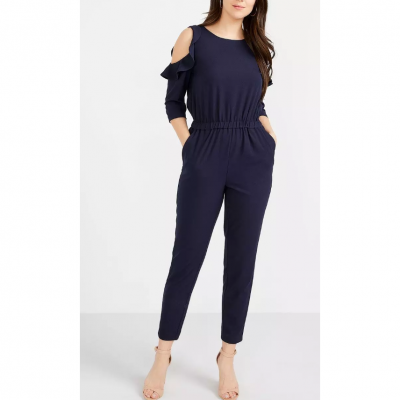 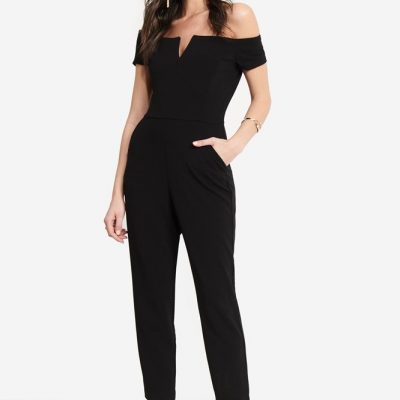 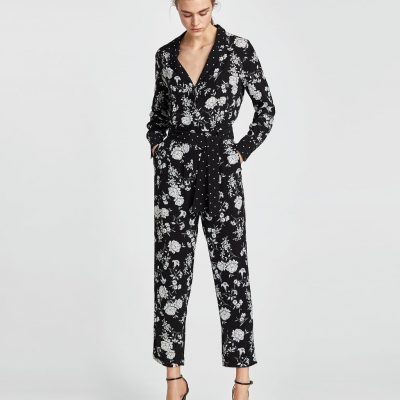 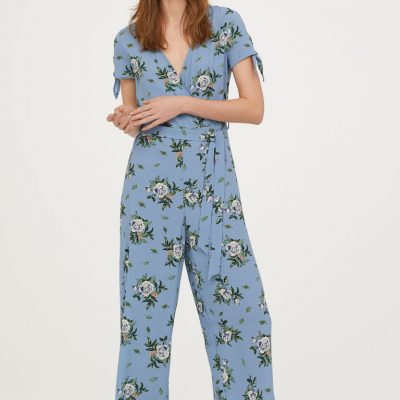 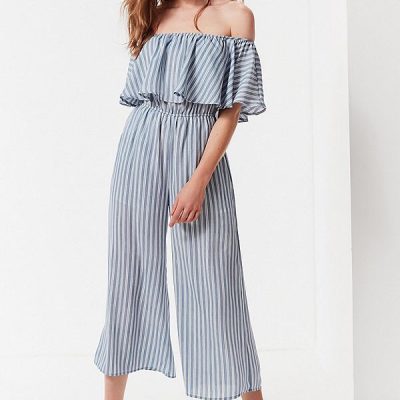 Mitsou wears a navy and white wide-legged jumpsuit by Le Château with a white jacket by Dynamite. We chose Le Château pumps and gold accessories to keep this professional look chic and classy. 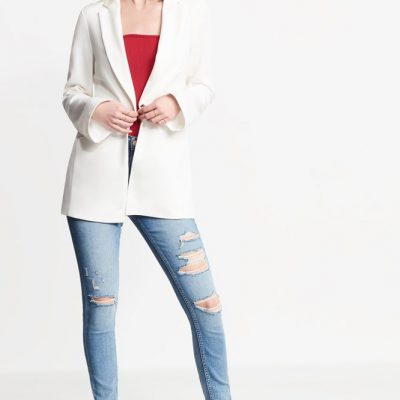 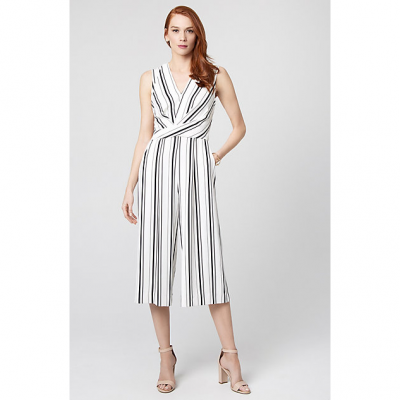 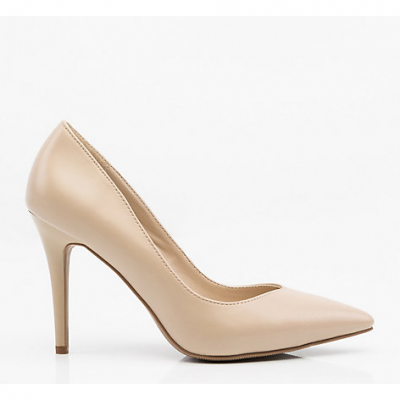 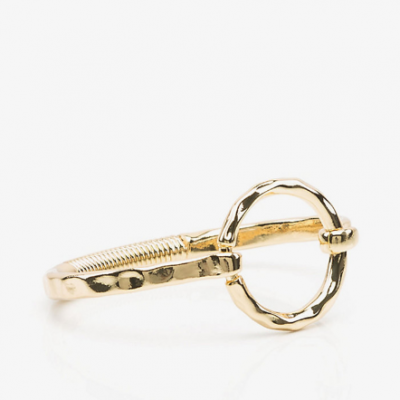 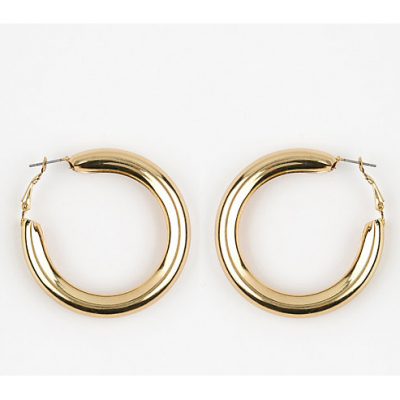 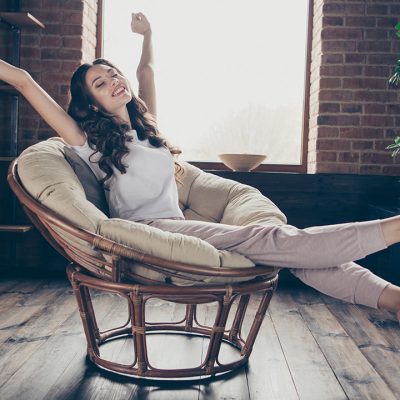 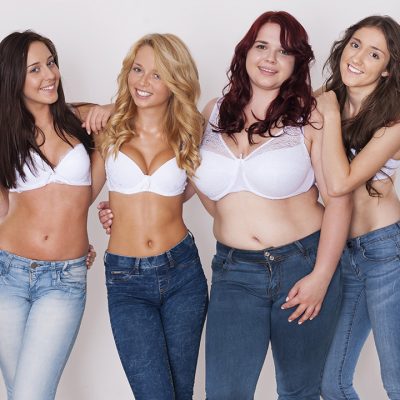